The big waves competitions, such as La Vaca Gigante by Oakley, need certain weather conditions in order to have the best wave with all its spleandour and with the necessary height to enjoy this extreme challenge – a wave of at least 6 meters high – but unfortunately, that is very uncommon.

That is why the Organization counts with the colaboration of Professor Tony Butts and Mr. José Luis Arteche –Regional Cantabrian Center from the Spanish Meteorological Agency (AEMET)– to monitor the weather conditions.

The Waiting period for the perfect weather conditions goes from September 1, 2016 to March 31, 2017. Our sports team and technicians who monitor the weather conditions in the North Atlantic will be the ones who communicate to us the possibility of a weather window that allows the formation of the wave and the celebration of the championship.

How will we know when is it

The way to inform the competitors, organizers, sponsors, spectators and media will be published in the webpage and social networkings of “La Vaca Gigante by Oakley” through different colour alerts.

At the time when technicians monitor good weather conditions, the Organization will activate the “Alerts” for the competitors to start coming to Cantabria in order to compete. 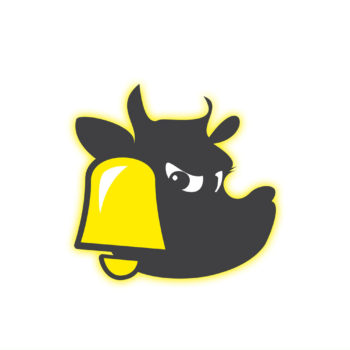 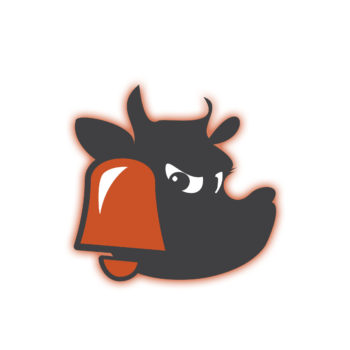 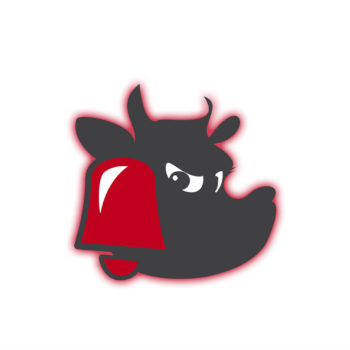 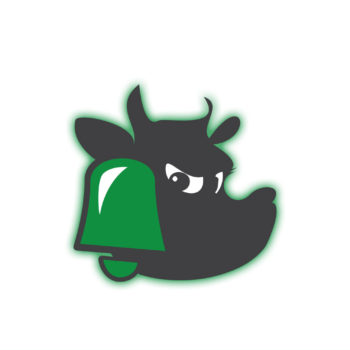 SPOTS- TWO ENCLAVES FOR A COW WITH CERTIFICATE OF ORIGIN

The elected ones for this extreme challenge will try to tame La Vaca Gigante by Oakley. This edition counys with two posible locations: the cliffs of El Bocal or Mouro Island.

Both enclaves offer high technical characteristics, with a minimun height which must be over 6 meters in order to be able to celebrate the spectacular event of extreme sport.

“We would like to present La Vaca XXL by Oakley which, like the past year, will take place in the cliffs of Las Canteras or at a new enclave called “La Vaca de la Isla de Mouro”. Our technical team – among which it is included Óscar Gómez Ibars, discoverer of La Vaca – have already surfed it and Mouro Island in the entrance to the Bay of Santander can achieve waves of 6 meters high with a storm, as well as in El Bocal”.

The Organization poses a sports challenge which could be held in both Mouro Island or the cliffs of El Bocal.

“With these two possible “vacas” we will try to ensure the celebration of La Vaca gigante by Oakley to a greater extent, from two posible enclaves which not only count with unique characteristics, but also they allow everyone to come to watch the great show from the enclosed areas”.

Another point in common of both enclaves is their capacity to be followed by thousands of fans from land, which makes it a unique event. What is different between both locations is the weather conditions needed to watch “La Vaca Gigante”; this point makes easier the celebration of the event and the celebration possibilities during the waiting period.

A Little more about…. El Bocal 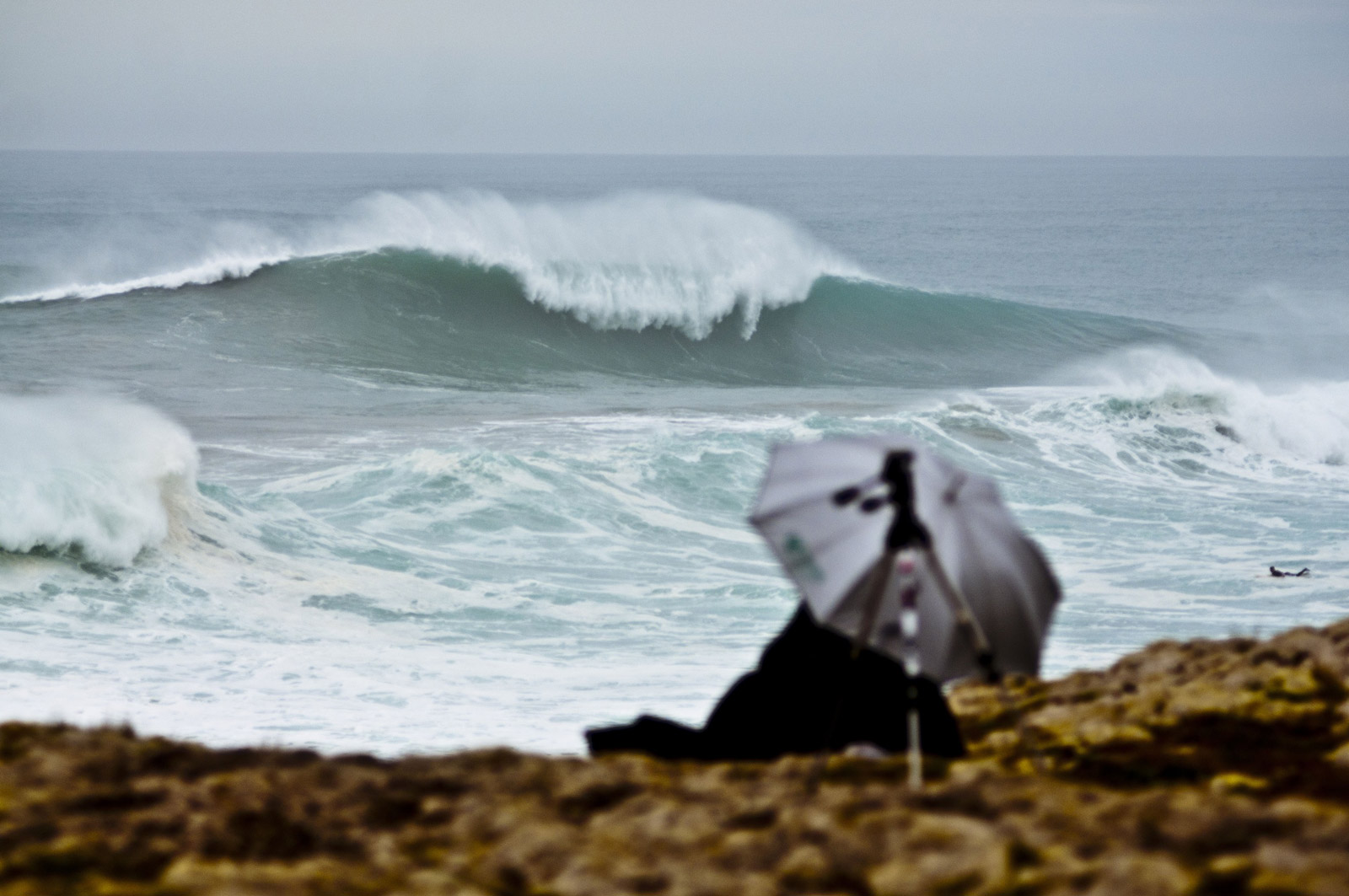 La Vaca’s spot was discovered10 years ago by Óscar Gómez and Luis García in 2006. It is located in the province of Cantabria, approximately 5km away from the center of the city of Santander, in a cliffs area known as Las Canteras.

Although the acces to go into the water and the land access are complicated for participants, the wave breaks over a rocky bottom. At a meteorological level, the minimun conditios that the wave requires to break are about 2,5 meters high and a 16-17 seconds period, light south winds and half tide, rising.

With swells over 3,5 meters high and periods over 17 seconds, it is impossible to ride the wave. 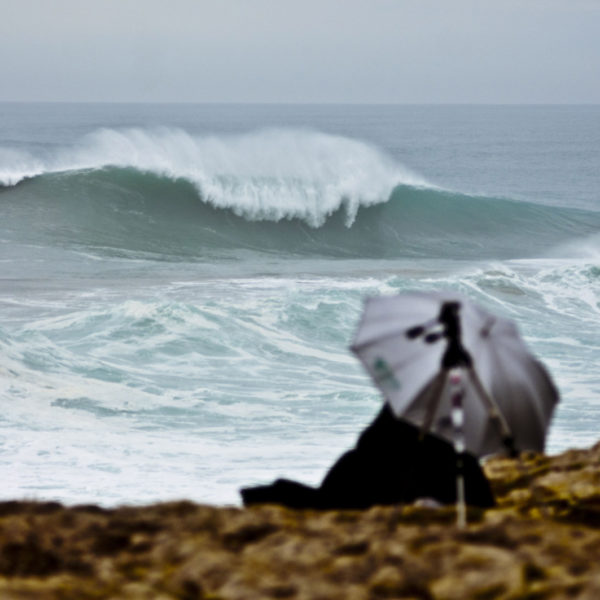 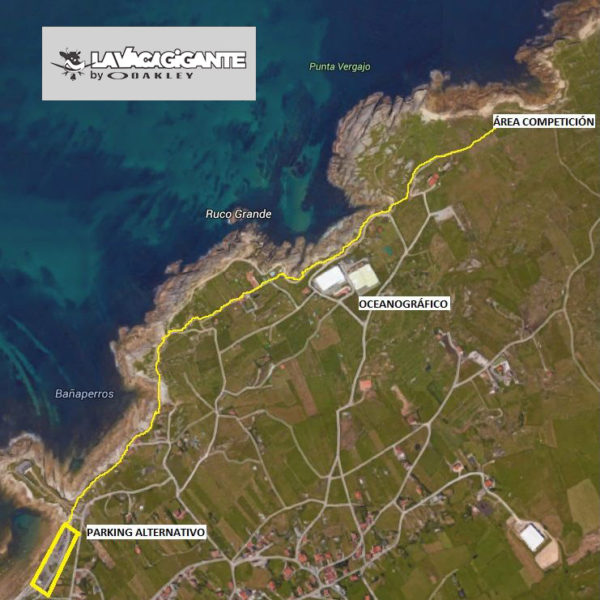 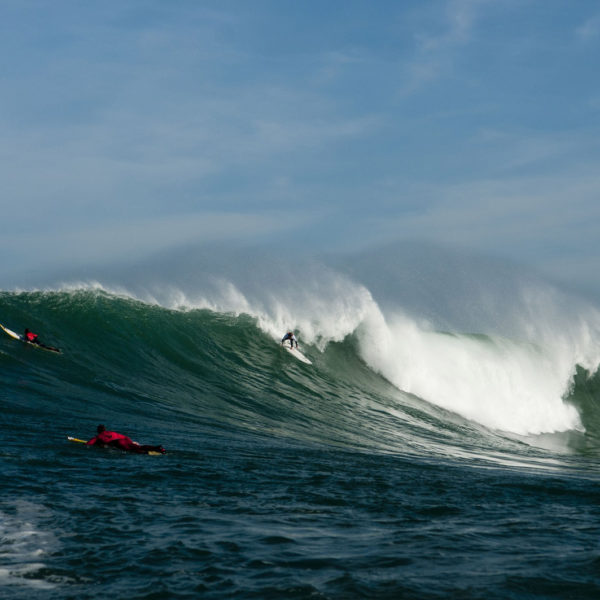 The perfect conditions in Mouro Island 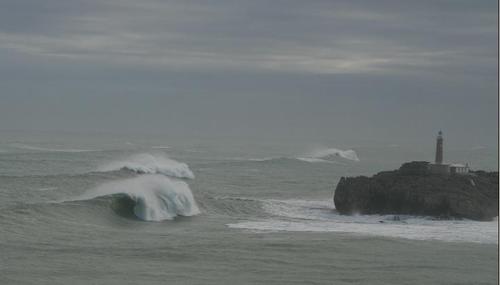 The island and the lighthouse which set the entry and exit of the Bay of Santander, Mouro, in storm conditions, counts with a natural bar which sometimes is very complicated. When its wave breaks, it becomes an amazing spectacle for the citizens of Santander who enjoy it from the natural environment of the Magadalena’s Palace. 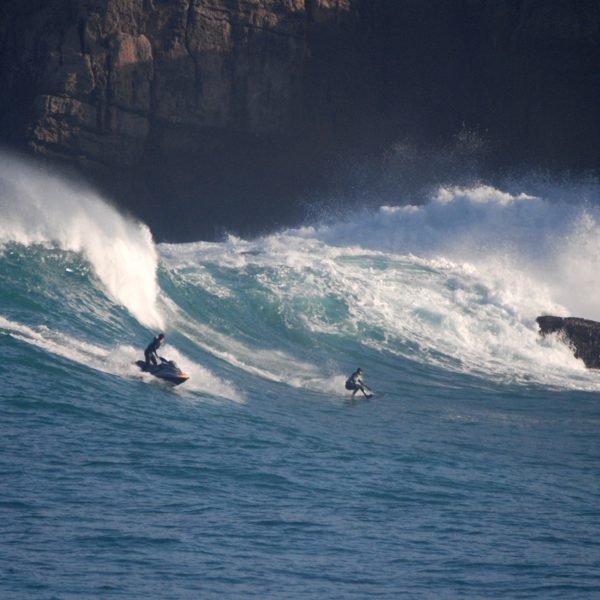 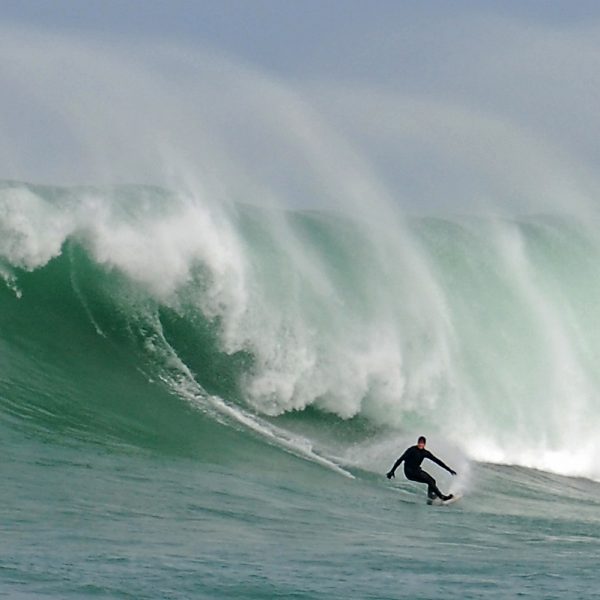 Increasing the number of 32 surfers who took part in the past edition, we will have the maximun of 48 surfers invited.

The approach about the format of the competition is explained by La Vaca Gigante’s by Oakley Sports Director, Pedro Gutiérrez:

The second round counts with 2 heats of 8 participants which last 45 minutes; the 4 best surfers of each sesion will be classified.

In the final round, we will see 8 participants in a 45 minute- round fighting against La Vaca Gigante

With 40 participants. All competitors will enter the water twice with 45 minutes per session, the heats are composed of 8 participants who can ride a miximun of four waves per session. The best four waves of the day will be scored in order to get the final ranking.

The judgement criteria is based on the one stablished by the Worl Surf League:

The basis to judge the surfers who enter the water are:

A surfer must perform radical controlled maneuvers in the critical section of a wave with SPEED, POWER AND FLOW to maximize scoring potential. Innovative/progressive surfing, as well as variety of repertoire will be taken into account when rewarding points for waves ridden. The surfer who executes these criteria with the maximum degree of difficulty and commitment on the waves will be rewarded with the higher scores.