On 9 december 2015, nearly 12,000 people came to the cliffs of El Bocal, between Cueto and Monte, in order to enjoy La Vaca Gigante, which did not disappoint anyone.

There were 32 big riders who tried to face La Vaca Gigante which appeared with a height of six meters.

30 of the 32 participants were invited by the Organization (ObsessionA2) and the other 2 spots were awarded by an online contest.

The event organized by ObsessionA2, broadcast live on social networks and the Red Bull TV cannel, started at 10 in the morning with 4 heats of eight competitors and 45 minutes long each one of them; and finished at 3 in the afternoon.

The weather conditions were very favourable from the beginning of the competition, with the tide offering Vaca Gigante’s waves of 6 and 7 meters high.

The “best wave” award was given to Nagai Puntiverio and the “ best wipeout” award was to Tino Aja. 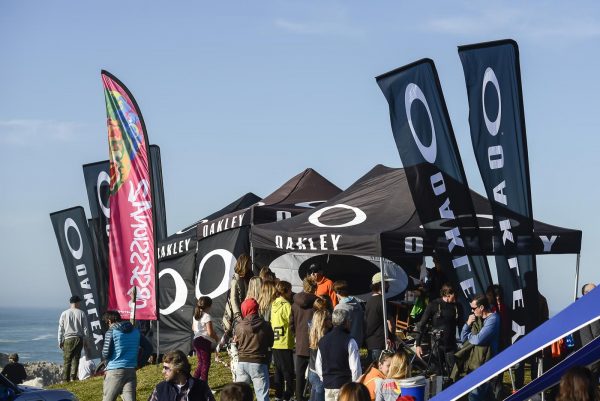 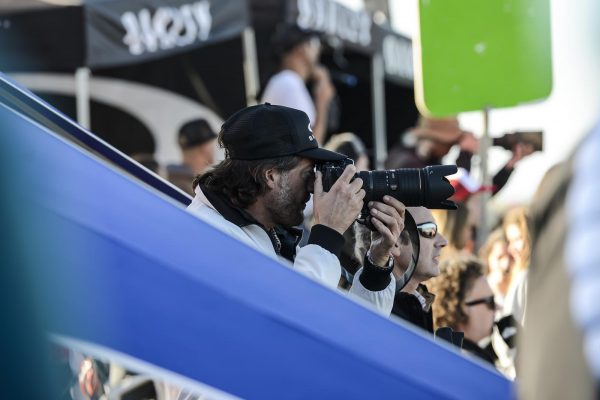